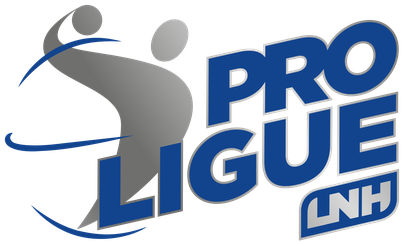 LNH Division 2, doing business as Proligue, is a professional handball league, and the second level of the French men's handball pyramid. It is organized by the Ligue Nationale de Handball, under delegation from the French Handball Federation. Founded in 1952, it is currently contested by 14 teams.
It was administered by the French federation until 2016, when the LNH took over and rebranded it as Proligue to match the name of its top tier, the Starligue.