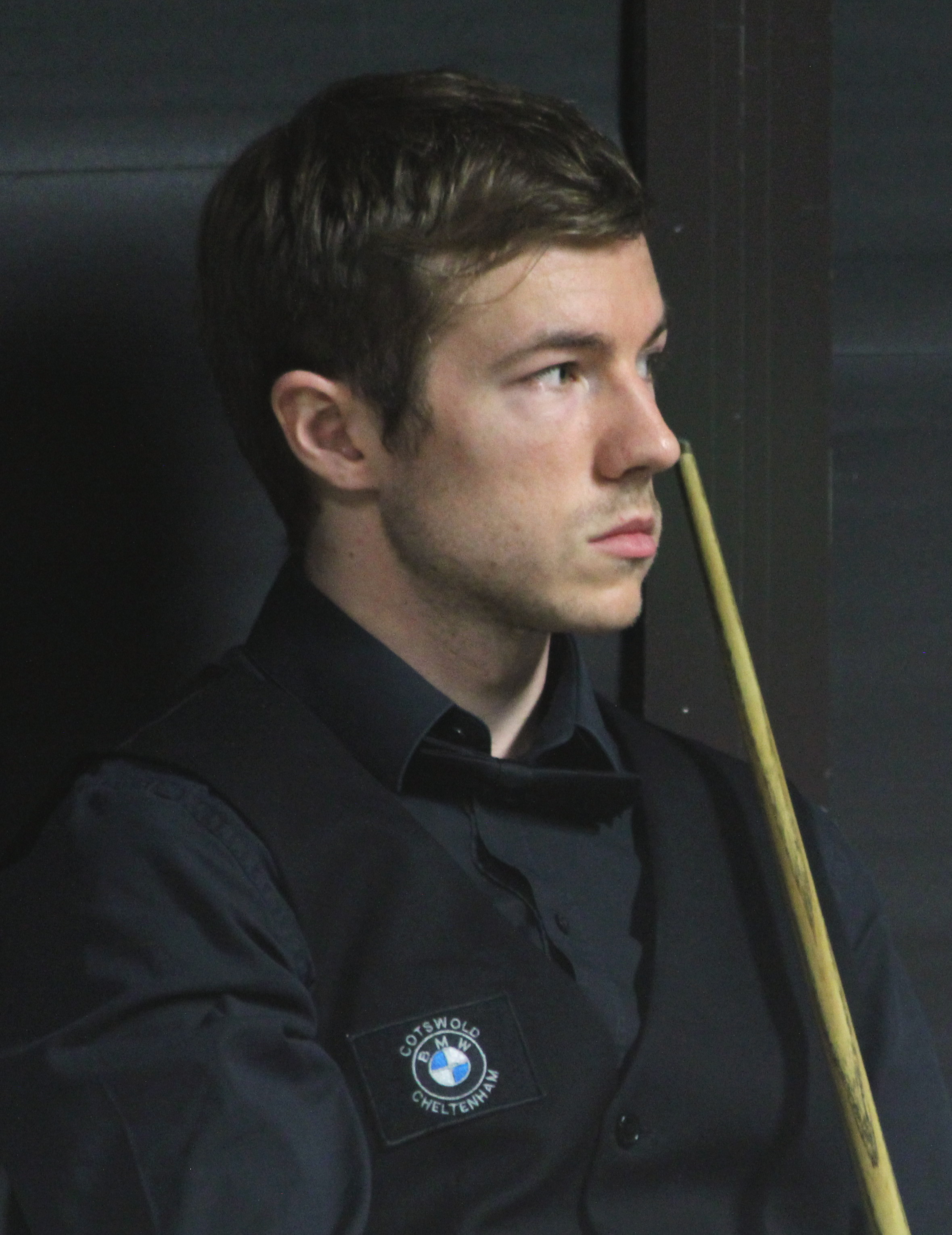 Jack Adam Lisowski (born 25 June 1991) is an English professional snooker player from Churchdown, Gloucestershire. He turned professional in 2010 by finishing first in the 2009/2010 PIOS rankings. A left-handed player, he is known for his attacking style of play.

Lisowski has reached six ranking finals, but has been runner-up each time, losing three finals to Judd Trump, two to Neil Robertson, and one to Mark Selby. He has made one maximum break in professional competition.