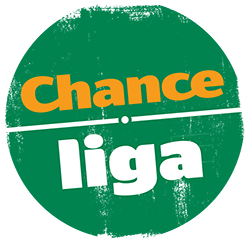 The Chance Liga is the second-highest level of professional ice hockey in the Czech Republic, after the Extraliga. It began in 1993 and is run and administered by Czech Ice Hockey Association.

Until 2015, the league was known as the 1st Czech National Hockey League. It was then known as the WSM Liga until 2018.